⭐️ Hi guys, I hope you’re having a BEAUTIFUL day and you’re all enjoying your readings. Today I bring you something different and fun. I been thinking for a while now that I wanted to talk a little more about certain characters with you, that despite not being the main characters, are part of the most epic scenes and they have unique and engaging personalities, that make you unable to stop reading.
I think they deserve a little more love and recognition and that’s why I decided to dedicate this special post to them. And as you have already read in the title, they are characters that I think deserve to be the main characters of their own books, in order to allow us to get to know them more thoroughly, and to their personal stories.
Below, I’ll show you a list of my favorite secondary bookish characters, and I understand that maybe they aren’t your favorites but I personally love them, they are wonderful and I’m very excited to talk to you a little more about them.
So without further ado, let’s START!⭐️

💞 Magiano joins to the incredible Young Elite trilogy in the second book, The Rose Society, and he arrives to impress. He’s one of those characters that appear in a very dramatic moment in the story and leaves a great impression. After reading the first scene where Magiano is I knew it would be one of my favorite characters, but at the same time, it leaves you thinking, cause maybe you shouldn’t trust 100% in him yet, you know?. But he ends up being one of my favorite characters in this story and forms a very important role in Adelina’s journey. He’s a very bold, funny, smart and loyal character and is absolutely wonderful 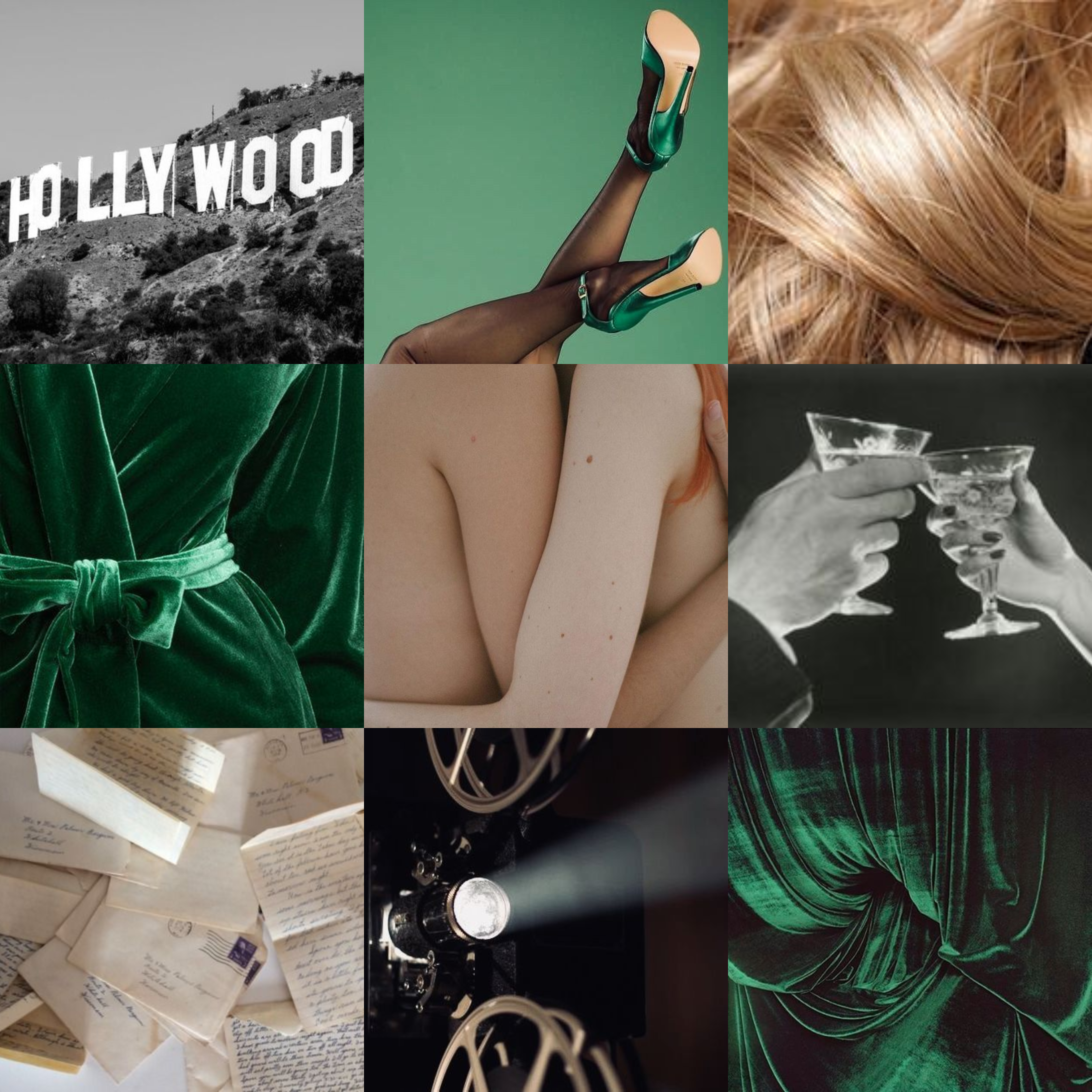 💞 Harry is such a wonderful character and I don’t know what you think, but I would read a whole book about his story without thinking. I can’t tell you a lot about it because if you haven’t read the book would be spoilers, but you have to know that he’s one of the most moving characters that I’ve ever crossed with, I really think he’s an incredible man and his relationship with Evelyn is one of the purest and real things that I’ve seen or read about. || Book Review || 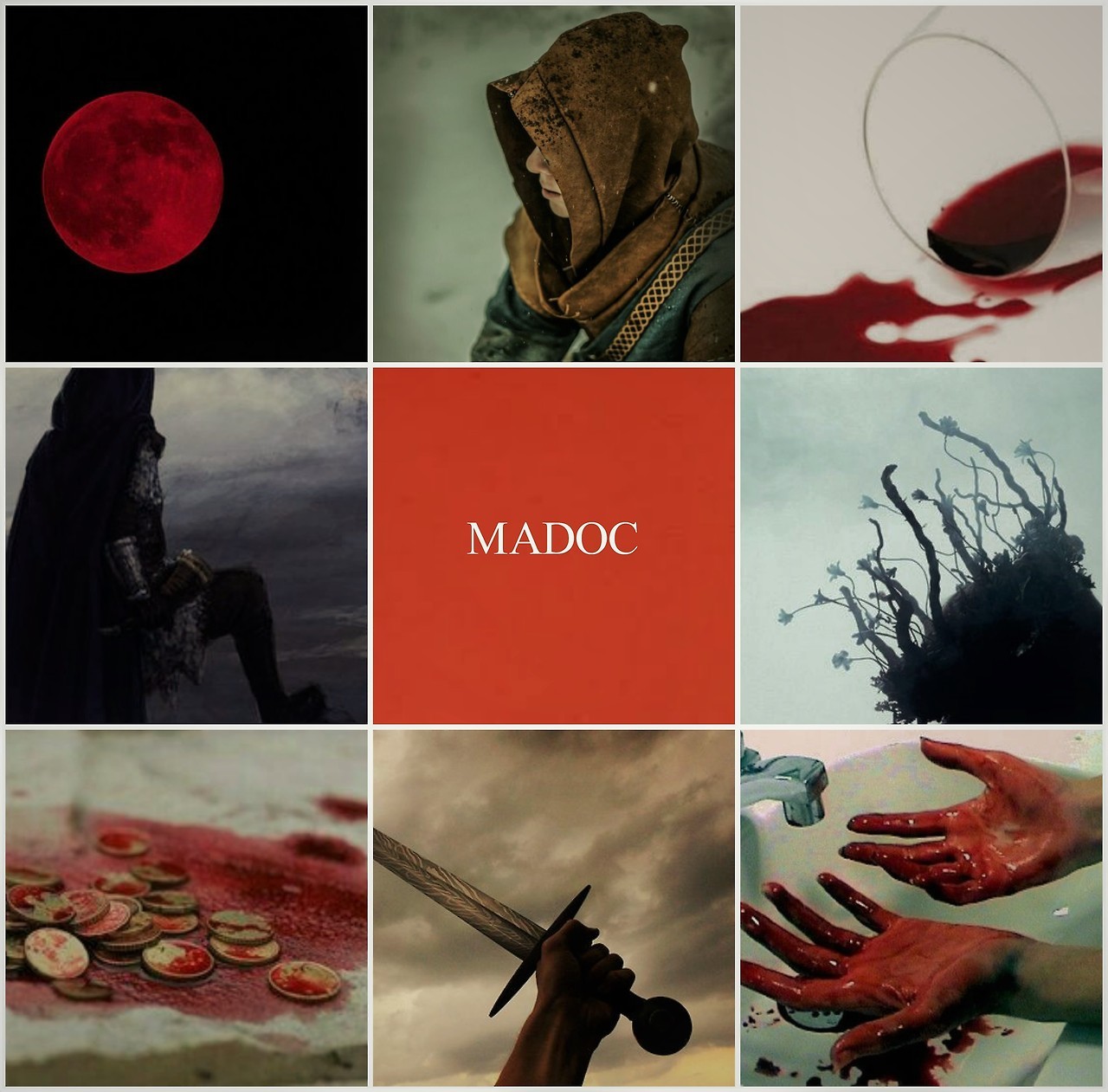 💞 Madoc is one my favorite characters EVER, I always like this kind of intelligent and calculating character, I also think that he’s such a complex and interesting being to follow, you never know what he will do and that makes it even better. His relationship with Jude always makes me feel so tense, my heart literally goes faster when I read scenes of them together, they’re INCREDIBLE. I can’t wait to continue with the saga because I’m dying to know what Madoc’s next move will be, he’s a born strategist and I love him || Book Review ||

The Darkling || Shadow and Bone by Leigh Bardugo 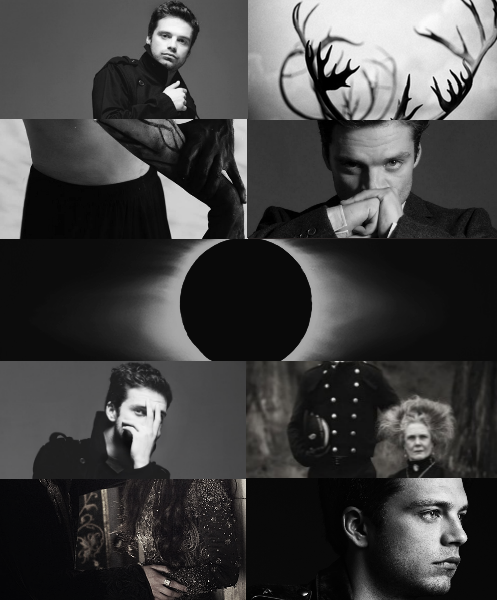 💞 Oh, My Darkling, right now I’m re-reading these books and loving every part of them. The Darkling is one of my undisputed top 3 favorite villains EVER. He’s so charming but evil and at the same time he’s seductive and smart, honestly, I would never get tired of reading about him and would love to have a prequel, since practically he has like hundreds of years, that would be super interesting to read. I honestly think that without him the Grisha trilogy wouldn’t be the same, is the protagonist of countless epic scenes and that’s why he deserves his own book and even a whole saga. OMG, I love him so much || Trilogy Review || 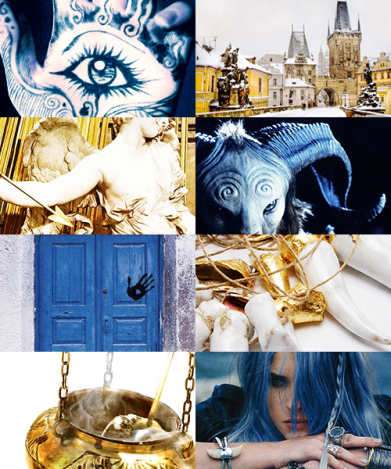 💞 Brimstone is one of those characters that regardless of the time, I’ll continue missing forever. OMG, he’s a gem, if you haven’t read these books yet, which I should highlight is one of my favorites, you have to do it. Not only has one of the most beautiful love stories ever, but you’ll also have the honor and pleasure of meeting Brimstone, a very wise creature who has taken over Karu as a daughter and taught her everything she knows.
I love reading about Brimstone, all his dialogues are pure gold, he’s a fascinating creature with a unique story and a powerful personality. I’ll love him forever || Book Review ||

Kenji || Shatter Me (Shatter Me #1) by Tahereh Mafi 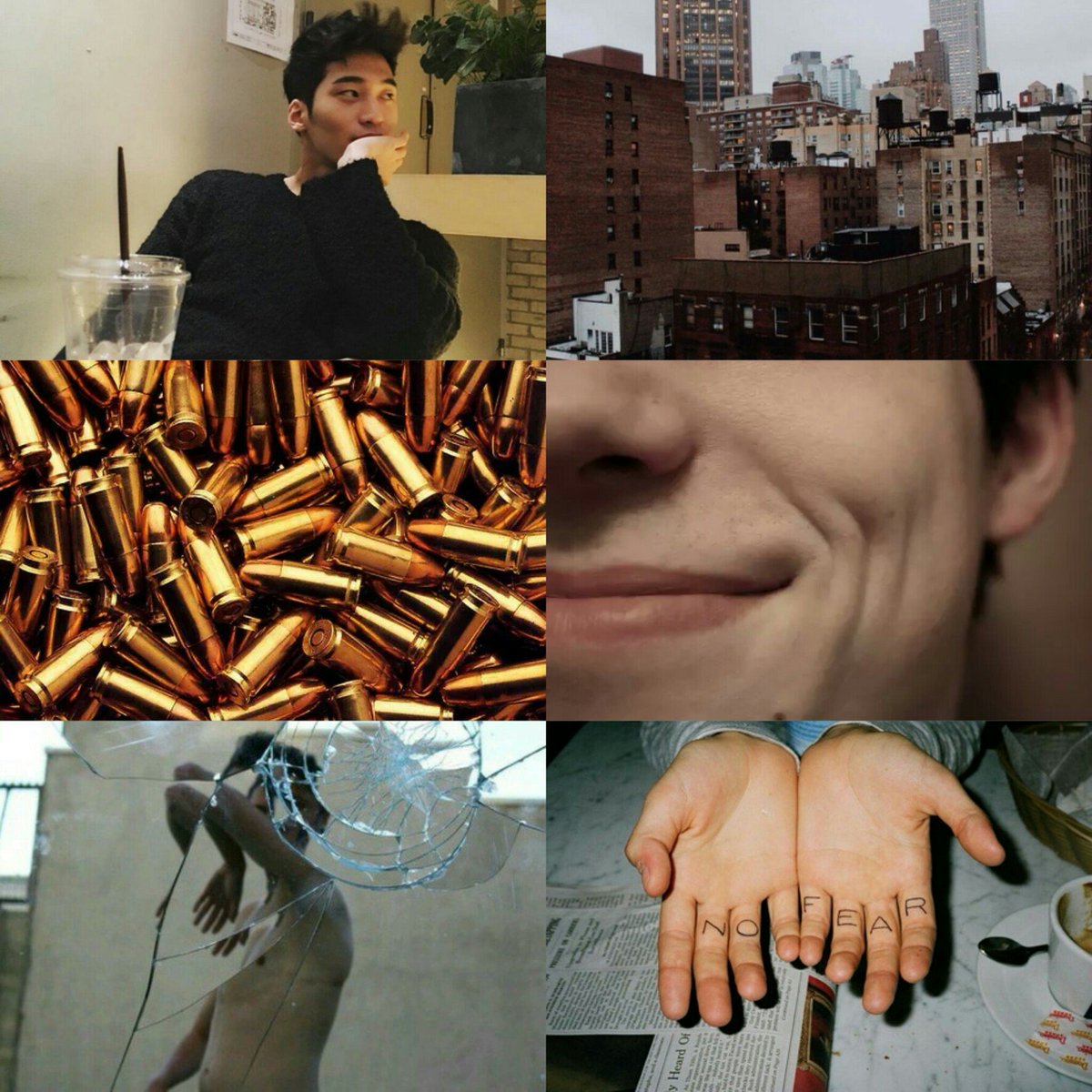 💞 Kenji is a WONDERFUL human being, and probably the best-known character of my list, cause, let’s be honest guys, who doesn’t love Kenji?!
Before you mention it, I know he’s having his own short story and I’m a BIG fan of that, but even so, I’d love to have much more from Kenji’s point of view, he’s such a cool and funny character but at the same time he’s super responsible, strong and capable, I think it’s amazing. And his relationship with Juliette is EVERYTHING  || Trilogy Review ||

Kanin || The Immortal Rules (Blood of Eden #1) by Julie Kagawa 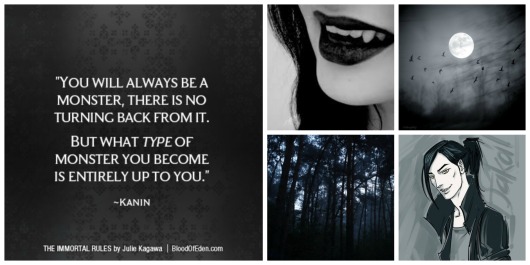 💞 Kanin is probably the least known character on my list and it’s really a shame because I think he’s one of the best. First of all, I must say that if you haven’t read this incredible trilogy YOU HAVE TO DO IT, especially if you like vampires (badass vampires, not bright ones lol). Kanin is the master vampire of our main character Allison Sekemoto, and he’s absolutely BRILLIANT, wise, bold and always leaves the most important messages. I love him with all my heart and the sacrifices that this character makes for a better future are magnificent. #TeamKaninforEVER || Trilogy Review ||

Guys!, I hope you have enjoyed this list and don’t forget to check all these books out, if you’re interested, because they’re INCREDIBLE.

So, tell me, what’s your favorite secondary character? and Why?

51 thoughts on “Secondary Characters Who Deserve Their Own Book 💞”