As two lethal elemental gods set out to destroy Mytica, sworn enemies must become allies in the final fight to save the kingdoms.

Jonas continues to willfully defy his destiny, but the consequences of plotting his own course are drastic. As the fight for Mytica rages on, he must decide just how much more he’s willing to sacrifice.

Lucia knows there’s something special about her daughter and she’ll do anything to protect her, even if that means facing Kyan alone.

Amara is called back home to Kraeshia. Grandma Cortas has her own plans for Mytica’s future. She promises Amara power, revenge, and dominance if she agrees to be part of her scheme.

Magnus and Cleo‘s love will be put to the ultimate test. Dark magic is causing widespread destruction throughout the kingdom. Enemies across the sea are advancing. And unrest is stirring throughout the land. Is their love strong enough to withstand the outside forces tearing them apart? 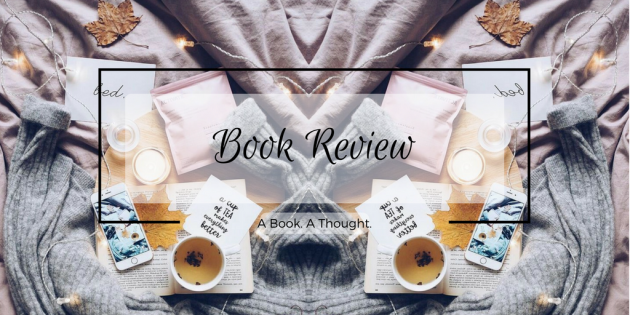 I can’t believe it’s over!!, now I honestly feel that a part of me left with this series, I’ve become so fond with the characters and with each of their stories and personal struggles, I’ve committed myself to this series and I’ve put all my heart reading it, I love when this happens, but I’m a little sad because it’s over and I can’t believe I’ll never going to read about my babies again, I see a re-reading not so far in the future though 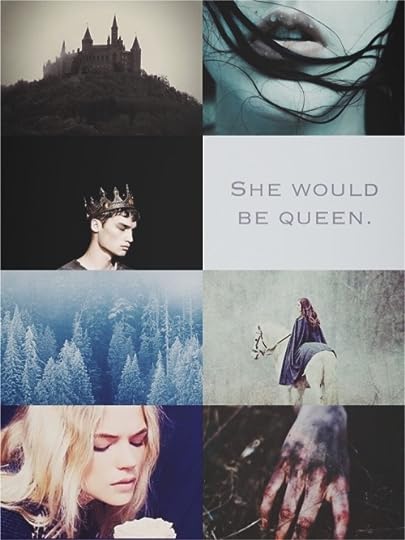 Obviously I can’t tell you that much about the plot because telling you a lot about the sixth and final book of a series would be a mistake. But as always, I’ll try to put my feelings in order and talk a little about the strengths, which I liked and about the most weak points, of which I’m not so sure about.

I can’t begin a review of this book without mentioning how much I love the writing style, I think there’s something very unique in the way in which the author writes the story, always leaving us with our mouths open for those shocking plot twists who comes out of nowhere, and you never see them coming, and also leaves us wanting for more with each chapter.

Mytica is an amazing and rich world, and at the end of the book I feel that I’ve lived a little myself in each of its corners, I think that the world building is wonderful, super creative and beautiful at times, even cruel and heartbreaking on the other, but always brillant 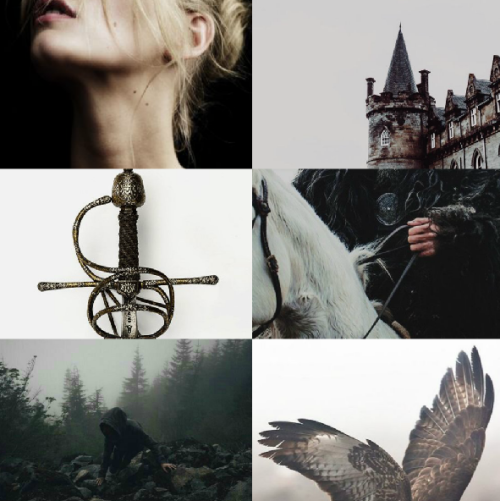 I confess that despite all these good things, I expected much more from this book in particular, being the last one, I was very excited to see what would happen and my expectations were high. Even so, I don’t blame my expectations this time, because it has never been a problem in previous books, in which have even surpassed them. I think I was looking forward to an epic war, and I feel that it wasn’t what we had with this book, there are many brilliant dialogues and I usually enjoy them a lot, but I felt that lack of action and and the lack of that tension which we are used to with these books. Even when I enjoyed that climax of the plot, I think it could have been much better.

You know that I am all for good characters and here we have them, I love each one of them, even the evil ones, I think this story wouldn’t been the same without them. I miss many character as well, but we’ll not talk about that lol. I love how their personalities are so different from each other and how they have all gone through so much. To see how they have grown and how they have been transformed was incredible for me .

Cleo’s still one of my favorites, but I’m afraid that this time I felt that I didn’t see the Cleo from previous books, but a much more submissive one, which I didn’t like very much, since I’ve seen her fight against a lot and grow so much, was really strange and I think the character decreased a bit, I feel so bad about saying that about my baby, but that’s what I feel. Even so, I love her .
Magnus is INCREDIBLE, I love how he has grown and how he has transformed himself despite the fact that so much tragedy always surrounds his life. The romance is intense and perfect, and, without doubt, will leave pleased the fans of this couple, like me lol.
Then we have Lucia, with whom I’ve always had a love-hate relationship, but I think that she has finally reached her balance and the great turn of her life has helped her to mature.
Jonas is everything, I LOVE him in this book, I feel that little by little my love for this character has become more and stronger and I honestly love him with all my heart, he’s so strong, courageous and his convictions have never changed, he always fight for what he feels and thinks, and I admire that of him.
Then we have more characters like Nico, whom I adore, Amara, of whom I expected more, I think she can give a lot but I don’t know, her ending was meh, and I have thoughts about many more characters but I can’t say because Spoilers lol.

I think this book focused much more on the characters and their relationships, than on the plot itself. I think the plot would have been solved very quickly actually, but there’s so much character development and dialogue that the end takes a little longer to arrive. Personally this doesn’t bother me because I adore the characters and see them interact in ways I had never seen them was very interesting for me, but I wanted to mention it, since I feel that the little development of the main plot can be something that bothers many of you, and I get it.

Well, the ending was good, but I feel that it opened many doors and many new doubts that will never be explored or developed and that hurts my heart!. I expected a little more from the ending, I’m not 100% convinced or satisfied with it. It was GOOD, I liked it, but still, after a few days of having read it, I feel that there’s a big hole in that ending and felt very open for my taste

The magic still seems very unique for me and in this book in particular, there’s much of it happening, I think you’ll see a magical display very engaging and, finally understand many things that were built in previous books. It’s a style of magic that is based in the elements and I love that aspect

I enjoyed a lot of this series, it has unforgettable moments that will leave you breathless, so I can’t help but recommend it, the characters are amazing and is full of struggle, betrayal, love, family, friendship, magic, diversity. Honestly I think it has everything for those fantasy fans, it has been an extraordinary journey which I would do again and again. I RECOMMEND IT really A LOT and please, send a lot of love to my way, my heart is a little broken because I’ll not see my babies again