The road to power… is paved with blood and magic.

Cleo is now a prisoner in her own palace, forced to be an ambassador for Mytica as the evil King Gaius lies to her people.
Magnus stands to eventually inherit the new kingdom but is still obsessed with his feelings for his adopted sister, Lucia.
Lucia is haunted by the outcome of the breathtaking display of magic that allowed her father to capture the kingdoms.
Jonas watched at the palace gates a troop of rebels behind him, waiting for him to tell them how he plans to overtake King Gaius.

After a bloody siege, Auranos has been defeated, its young queen orphaned and dethroned. The three kingdoms—Auranos, Limeros, and Paelsia—are now unwillingly united as one country called Mytica. But the allure of ancient, dangerous magic beckons still, and with it the chance to rule not just Mytica, but the whole world over…

At the heart of the fray are four brave young people grappling for that magic and the power it promises. For Cleo, the magic would enable her to reclaim her royal seat. In Jonas’s hands, it frees his nation, and in Lucia’s, it fulfills the ancient prophecy of her destiny. And if the magic were Magnus’s, he would finally prove his worth in the eyes of his cruel and scheming father, King Gaius, who rules Mytica with a punishing hand.

When Gaius begins to build a road into the Forbidden Mountains to physically link all of Mytica, he sparks a long-smoking fire in the hearts of the people that will forever change the face of this land. For Gaius’s road is paved with blood, and its construction will have cosmic consequences.

OMG, that end was pure fire, I loved it!. These books take you on a journey to a magical world of betrayal and adventures and I think that once you go into it you can’t stop reading, it’s really addictive. I’m obsessed with the characters, and I’m happy to see a clear growth of them in this sequel. Of course I can’t wait to continue with the rest of the books, they’re such incredible you guys.

I will not tell what this second part is about, because obviously I would be doing very important spoilers from the first book, but still there are things that I want to share with you, especially alot of feelings lol

I think Rebel Spring is the beginning of what will be a great revolution, a lot of things happen in this book, things that will surely change the characters completely, and I love that. I think that this book is a bit darker than the previous one and shows the characters in different stages trying to find their way to achieve their goals, doing things that can be quite questionable and still I don’t stop admiring the quality of the creation of them, I like how we can see the darkness that each one possesses, that’s great.
It’s fantastic the way Morgan has achieved such rich characters and with so many layers in their personalities, it’s never boring to follow them and in each chapter being able to get into their heads and knowing what they’re planning is very addictive, I really don’t think I can get tired of follow their stories.

I really like how in this opportunity we can also see the main characters interacting much more than in the first book, now their lives are linked in ways that they can’t imagine and that will make them find each other alot.

The style of this kind of fantasy is to go slow, I mean, I think the plot itself, takes time to develop and makes you really feel committed to it and keeps you wanting to continue reading, it’s not that kind of books that hurry things it’s just the opposite. I don’t want you to think that means that it’s boring or slow, because it’s not at all, it’s an extremely fast paced fantasy which is something that as readers we always appreciate in the genre. In short, I love how everything fits in the right moment and nothing is too rush, nor forced 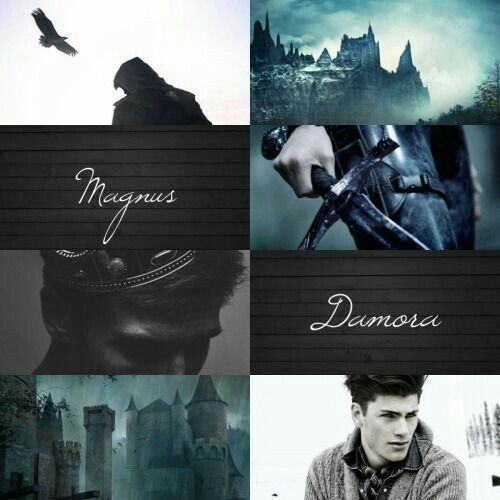 Returning to the characters, I want to talk about Jonas, in my previous review I told you that I wasn’t entirely sure about this character, and now after reading Rebel Spring I can assure you that I really like him!I think Jonas is the star of this book, I love all my babys, especially Magnus and Cleo, but I have to point out that Jonas has been a strong main character on this one and has also made the plot turn in a very interesting way.

I’ll give you some very brief thoughts about the characters in this book, I know I talk a lot about them but they are the best thing of these books, really.
Cleo, she’s my queen, I love her. She goes through so much in this book, many things that will take her to her limit and I think she’s getting stronger and stronger. she has completely stolen show at the end, it has left me super excited to know what will happen to her in the next book.
Magnus is my second baby lol, I think at times I don’t really know where his loyalties are, but I love his cunning, he’s the character that intrigues me the most because he’s very unpredictable and I think because of how things have ended up in this book we’ll be able to see a quite different Magnus in the next one. (His thoughts about Cleo make it hard for me to breathe, you guys).
Then we have Jonas, as I said I think he’s the main character of this book, I’ve met a very loyal character, a great leader and knowing that he’s always up to something to fight for his people makes me feel really excited for knowing what will happen to him.
Finally Lucia has been a great impact for me in this opportunity, I think I have a clearer idea of ​​this character, I love the way in which she has stopped being submissive to become a more dangerous being, I think this new Lucia will be very interesting to see in the next book, I can’t wait 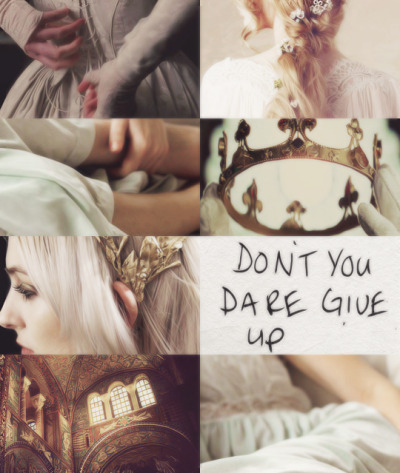 I really like the new additions of characters, among them I highlight Lysandra, I love that girl, she’s fierce, I also really liked that Nic has his own chapter, because I love him and guys, that chapter has no waste!

Romance is a background in this story, I don’t think there’s really anything safe about that, but I can’t stop shipping couples it’s inevitable lol

The revelations and deaths aren’t left behind, OMG, in this book that can happen so unexpectedly, you have to be prepared because, although you think you know what will come, you really have no idea. All the time I was reading and a plot twist happened, I couldn’t stop thinking how incredible this series would be turned into a TV series,a GOT kind of thing. I love how the impact of the revelations is handled, you can be reading, very quietly, thinking that nothing will happen and PUM just happens from nowhere lol, so good.

I’m very excited to continue with the series, this book was a little better than the first one so I hope it’s that kind of series that improves with each book. Many things will be revealed and I know there will be some unexpected alliances, probably more deaths, but I can stand it if none touch my babies lol, I’m ready to continue with this incredible story and of course I recommend it, read the book!