Feel Me Fall by James Morris 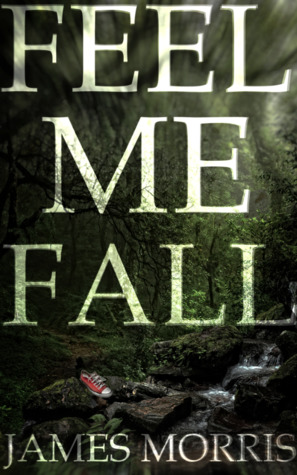 Secrets and survival in the Amazon

Emily Duran is the sole survivor of a plane crash that left her and her teenage friends stranded and alone in the jungles of the Amazon. Lost and losing hope, they struggle against the elements, and each other. With their familiar pecking order no longer in place, a new order emerges, filled with power struggles, betrayals, secrets and lies. Emily must explain why she’s the last left alive.

But can she carry the burden of the past?

Discover the gripping new adventure novel that explores who we are when no one is watching, and how far we’ll go in order to survive.

The author has kindly communicated with me to review his book and I don’t usually accept all the requests, I’m not trying to be mean, but I can’t commit to so many Arcs at this time, you’ll understand, but reading the synopsys of this one I thought it would be something I could enjoy and I felt really interested and I tried the first chapter and now I’m very excited to continue with it , looks great guys

I don’t know why took me so long to give a chance to this wonderful universe that Sara Raasch has created, I love this book, has, as I said several times, one of the most beautiful world-building I’ve read, the plot is very entertaining and the characters are endearing, so I hope you can give it a try at some point, I’m excited to continue with this trilogy soon 🙂

Under the Never Sky by Veronica Rossi 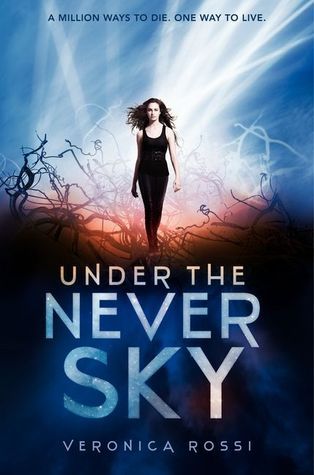 Since she’d been on the outside, she’d survived an Aether storm, she’d had a knife held to her throat, and she’d seen men murdered.

Exiled from her home, the enclosed city of Reverie, Aria knows her chances of surviving in the outer wasteland — known as The Death Shop — are slim. If the cannibals don’t get her, the violent energy storms will. Then Aria meets an Outsider named Perry. He’s wild — a savage — and her only hope of staying alive.

A hunter for his tribe in a merciless landscape, Perry views Aria as sheltered and fragile—everything he would expect from a Dweller. But he needs Aria’s help too; she alone holds the key to his redemption. Opposites in nearly every way, Aria and Perry must come together to survive. Their unlikely alliance forges a bond that will determine the fate of all who live under the never sky.

I’ve take out this one from my TBR Jar, but it has stayed a little at the end of the month, and although I actually want to read it anyway because I’m very interested ,I don’t know if it will be this month or early the next one, but I’ll be reading it, I’ve seen that many people seem to love this trilogy and I’m excited by what I have heard about

The Loveless Princess by Lilian Bodley 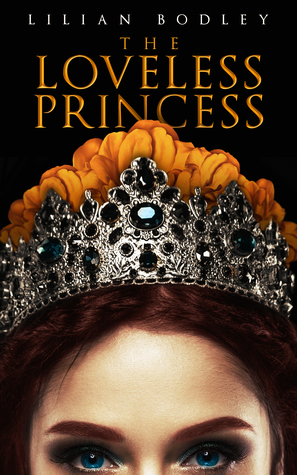 Princess Anette doesn’t love her fiancé, Prince Everett, and despite constant assurances from everyone around her, knows she never will. It’s not that he’s terrible, it’s simply that she doesn’t love anyone, or want to be with anyone, the way the rest of the world says she should.

But princesses must marry princes. She’s expected to have her proper happily ever after. So Annette tries her best to be happy in her new life—until she catches her husband with the stable boy, and in a moment of anger wishes Prince Everett would just disappear.

And then he does.

This is an Arc that has been provided to me via Netgalley and you don’t know how excited and intrigued i’m about this one!. First,I love the cover, it looks great, and the synopsis sounds like something I’ve never read before, I feel it will be an original story pretty easy to read or at least that’s what I hope so