Dill has had to wrestle with vipers his whole life at home, as the only son of a Pentecostal minister who urges him to handle poisonous rattlesnakes, and at school, where he faces down bullies who target him for his father’s extreme faith and very public fall from grace.

The only antidote to all this venom is his friendship with fellow outcasts Travis and Lydia. But as they are starting their senior year, Dill feels the coils of his future tightening around him. Dill’s only escapes are his music and his secret feelings for Lydia neither of which he is brave enough to share. Graduation feels more like an ending to Dill than a beginning. But even before then, he must cope with another ending one that will rock his life to the core.

I don’t go much of this book even to give a great opinion of it, but I enjoy it I think it’s interesting and has the tools to be a good book, besides I have seen quite good opinions, which makes my interest grow, but I’ll see . 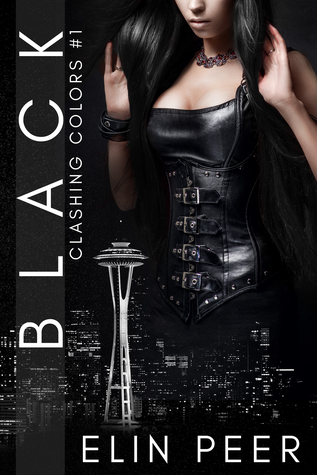 I’ve win this book on a giveaway provided by Goodreads, which is amazing because I have never won one before, so I was very excited.
But unfortunately it has been a disappointment for me, because although it had everything to be a big and deep book, it end up being a little ridiculous, so I don’t come from a great streak . If you want to know more about it , visit my REVIEW !

After thinking it through, I decided not to answer this question because I’m not sure what I want to read next, what I know for sure , it’s that I would love to start with a new series !. That excites me a lot so that’s probably what I’ll do! I’m still among several possibilities for what I do not want to risk for any, I’ll just take the one I feel at the moment 🙂

I would like to know your answers!
What series do you recommend me to start?
Let me know in the comments!

You can also find me on Goodreads and Twitter